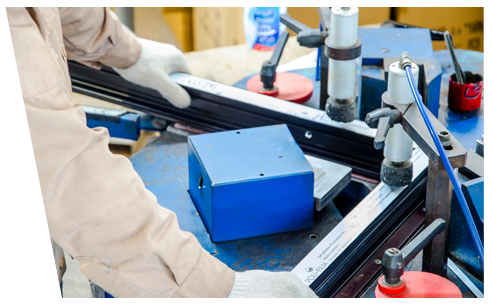 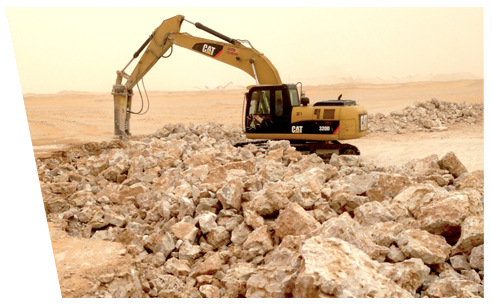 On the 14th? of February, 2013, the first quarterly meeting for Area Managers, Station Managers, & Departments of ETE Ready Mix was successfully conducted at ETE Group?s head office in the city of Al Khobar, Saudi Arabia.?

In general perspective, the meeting was a fine tuning exercise on the dynamics of? the? operations-based system & policies,? as the team had experienced major roadblocks hampering the smooth day-to-day activities in the previous year.

While major issues were highlighted & intensively discussed, minor issues that tend to snowball when left unattended, were also put into serious concern & all possible corrective measures? were explored until appropriate solutions came up & were agreed upon. 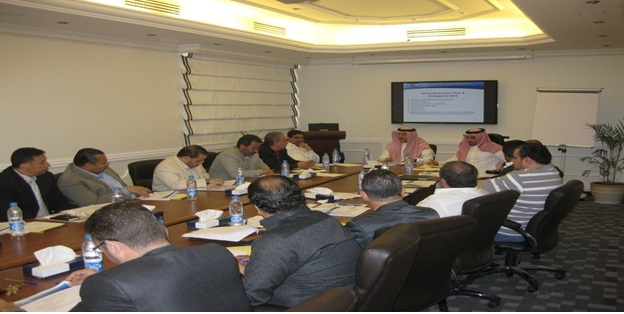 Although top issues were handed out as a matter of agenda, however, the attendees were given the opportunity to voice out their opinions, ideas, & suggestions thru an open forum segment.

The meeting started at 9:00 AM and ended at around 2:00 PM. After hours of brainstorming and deliberations, new policies and procedures were formulated? which will form part of the current operations manual. Moreover, the meeting was also an opportunity for key operations personnel to gather themselves in one venue, and get more acquainted with one another especially for the new members of the team.