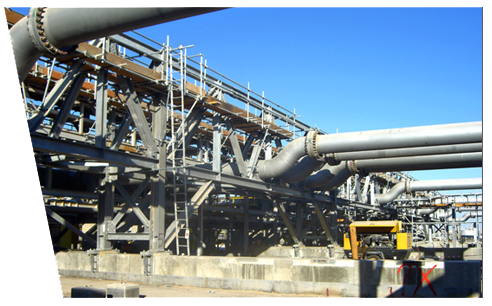 The Factory is planned to produce 600 medium duty trucks a year and in future Isuzu plans to boost the plant's annual production to 25,000 units inlcluding light and heavy duty trucks. 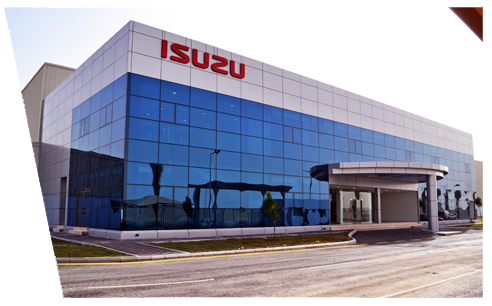 Ma'aden Phosphate Plant has awarded this contract to "Mohammad Al-Mojil Group" which in turn has requested ETE to perform the complete work on back to back to basics. 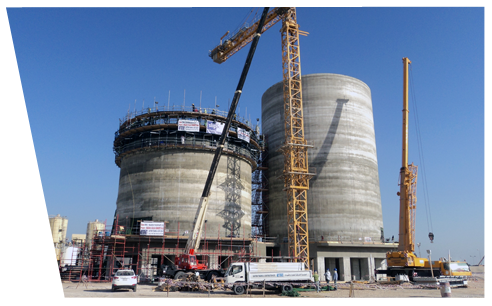 A SECO project, of 'Eastern Operating Area' Al Oasis has participated as main contractor where as our scope is included but not limited to complete Civil and Mechanical side. 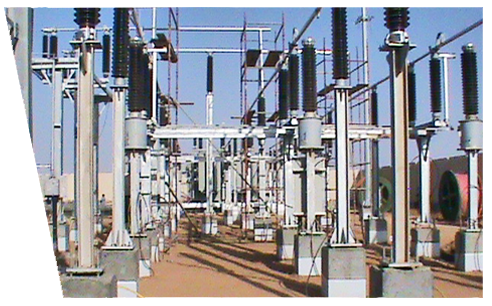 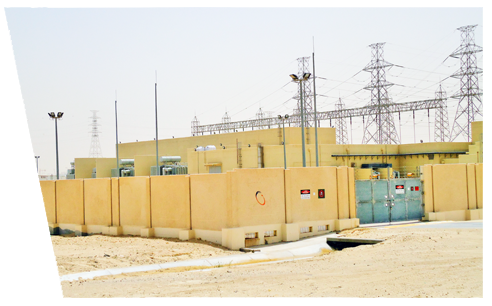 This Mega project was conceived to control and direct the stormwater towards the sea. The whole project consists of 8 packages with 5 Dams and 3 Channels/Drainage and outfalls. 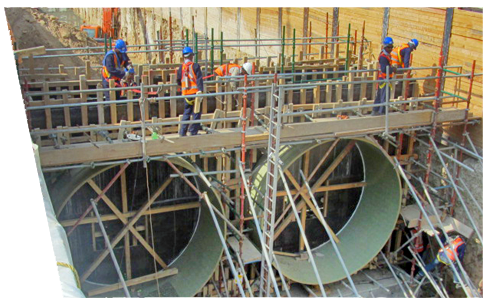 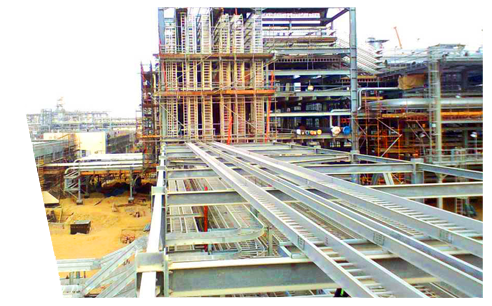 Saudi ARAMCO has awarded Snamprogetti the 'Lump Sum Turnkey' project for package No-1 of Manifa Core Hydrocarbon Facilities, in the frame of Manifa Field Development program to increase the production capacity of the Kingdom of Saudi Arabia, by 900,000 barrels per day. Manifa is located 200 km north of Dhahran City, Saudi Arabia. 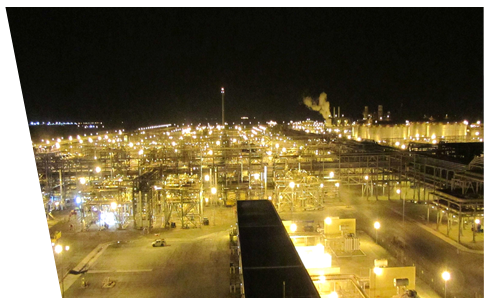 Isuzu Motors Limited, one of the leading vehicle manufacturing company of Japan has built an assembly factory in Dammam, this is the first Isuzu factory to be built in the kingdom.

This is a result of the cooperation program by the Japan-Saudi Arabia industrial Cooperation Task Force.

The factory is planned to produce 600 medium duty trucks a year and in the future Isuzu plans to boost the plant's annual production to 25,000 units including light and heavy duty trucks.

ETE construction has won the contract to execute the complete construction of the factory in 2nd Industrial City in Dammam, Kingdom of Saudi Arabia.

The factory is built in an area of 50,000 square meter of lot and consists of an Office, Production Area, Warehouse, Devaning Area, Guard House and Pump/Electrical Room.